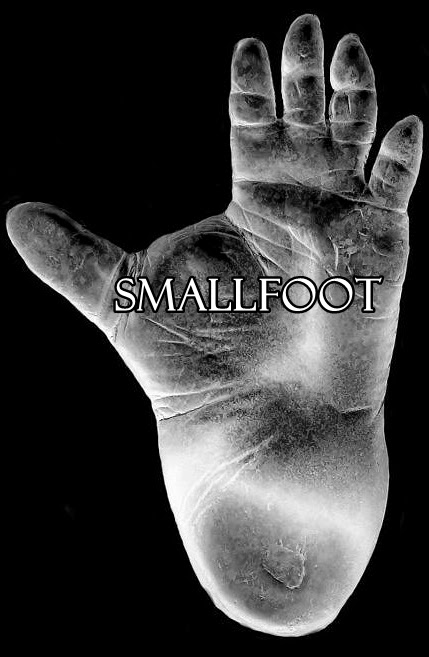 Many of you may soon see me on the news or on A&E. As you’ve probably heard, I’m the 1st person to ever obtain photographic evidence of Smallfoot. (He is a genetic cousin of his larger counterpart Bigfoot but instead of being 7′ tall he is only 3″ in height.)

I had footage of Smallfoot. Unfortunately, I took it at midnight near a river in West Fork, with the lens cap on evidently. But it’s still further proof. However, the media won’t let me show it to you, for reasons I can’t discuss. 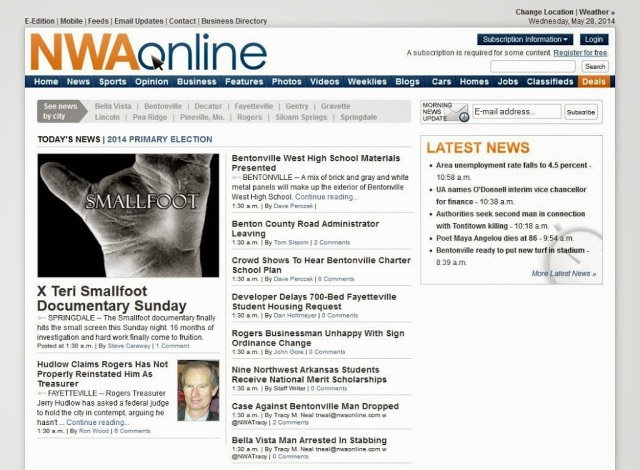 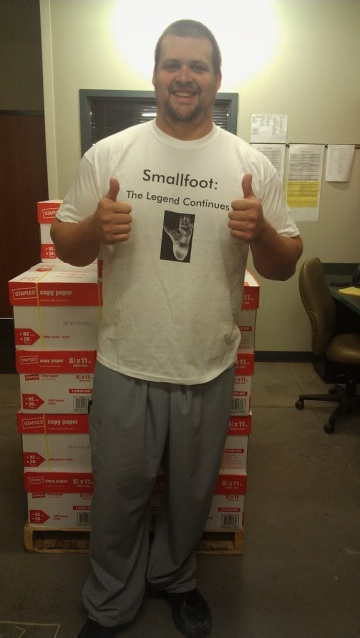 One thought on “Smallfoot (Tongue-In-Cheek)”