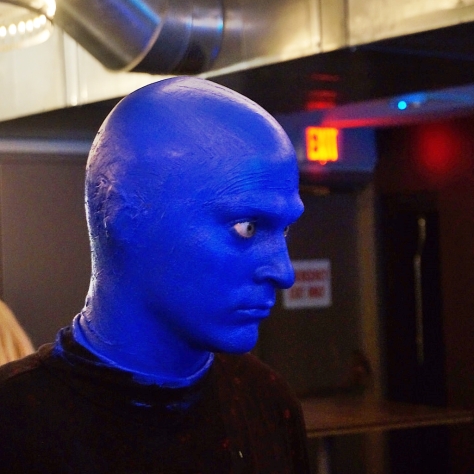 Don’t you ever wonder if members of the Blue Man Group ever start feeling racist about all the other colors?

“Chill Satan” is one of the best ways to tell someone they’re being an ass. I just thought I’d share that with you. Edit: I’ve heard it 4 times in two days. It must be a trend.

It’s ironic that 9 Lives Cat Food would issue a product recall. Don’t all its customers have 9 lives or what?

Proud or not proud? I just spent three minutes convincing someone who speaks English as a second language that the real lyrics to “White Christmas” are “I’m dreaming of a white christian.” He didn’t even blink when I told him VP Mike Pence ordered the change.

As I exited the elevators on the bottom floor, a couple of well-educated women waited for entry. Another person turned the corner quickly and darted inside the elevator I’d just exited. He turned and waved his hand between the doors, indicating to the two women that they should ride with him.

One of the women asked, with a serious tone, “But does this elevator go to the SAME up?”

The gentleman holding the elevator looked at me incredulously. I couldn’t help it as I guffawed in raucous laughter.

The two women were not amused.

I hope the elevator did indeed take them to the same UP we all know so well.

“Pay osculatory homage to my posterior” sounds far more elegant than its vulgar cousin on a Monday morning. Not to the guy I just quoted it to – but in general. May your Monday be filled with poetic snark. ‘Tis the season.

Smug: me catching heck all year for abandoning all respect for grammar and orthography – & now seeing literally everyone misspelling the fancy dessert they’re all making.

Apparently, “As foretold by the prophecy” is an unwelcome answer to the traditional “Good morning!” greeting.

John knew he had married badly when his wife fell in the shark tank during their honeymoon and the sharks all jumped out. 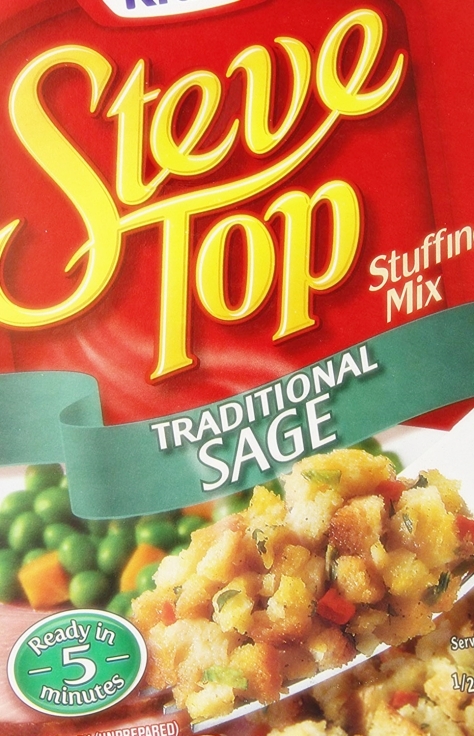