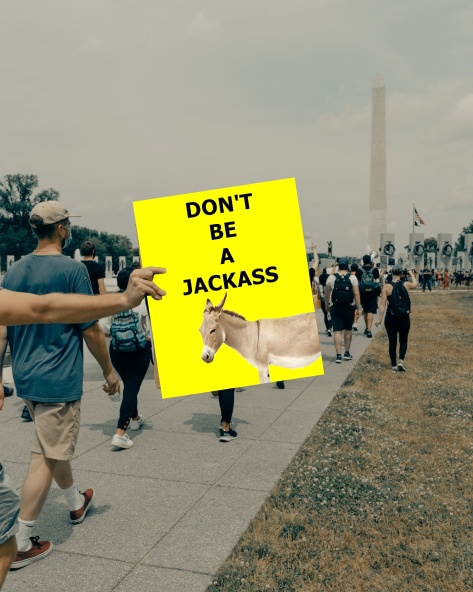 If y’all aren’t familiar with Boyd Crowder from “Justified,” go watch all 6 seasons and come back. He had a peculiar knack for expressing ideas in such a way that obscenity or erudition could collide and light up a bulb inside one’s head.

Today, while reading another poll/study regarding opinion regarding interracial marriage, Boyd’s voice filled my head explosively: “Nothing brings you peace but the triumph of principles.”

In the last decade, several polls have asked the question about interracial marriage – and some have phrased the issue in ways that allow the person answering to feel more comfortable sharing his or her opinion.

Up to 1 in 6 people still think that interracial marriage is objectionable on a varying number of levels. Obviously, GOP voters are much more likely to say it’s a problem. The bigger problem is that about 1 in 8 Democrats think it’s a problem, too. And about 1 in 10 people would object to a close family member marrying someone of another race.

Scientifically, these people are classified as ‘dumb bastards.’

I’m not color-blind. I also acknowledge I’m a bit of an ass and have some strange ideas. But weird, archaic ideas about this aren’t among them.

I like reading studies about these kinds of beliefs.

Regardless of what else is going on in society, they are an infallible benchmark for the prevalence of prejudice or racism in our midst.

Likewise, when people have a perverted sense of what prejudice looks like (and don’t see their ideas as prejudiced), it’s fascinating to hear what comes out of their mouths or keyboards as they attempt to talk their way out of a painted corner.

As Boyd Crowder said, “That’s what assholes do…
…They get old and die from being assholes.”