I continue to be surprised at my connection to pictures, even if they were taken 50 or 100 years ago. Looking at this happy baby, knowing that these same eyes have now witnessed almost 80 years in this fascinating world, somehow still convinces me that it’s all an illusion. (PS: It’s always an honor to be trusted to preserve a family’s pictures.)

“I ain’t saying he’s an ass, but instead of wearing underwear he wears toilet seat covers.” -X

The photo below is photoshopped, but it served its purpose: to confuse people and convince them that the entire picture on the left was real. 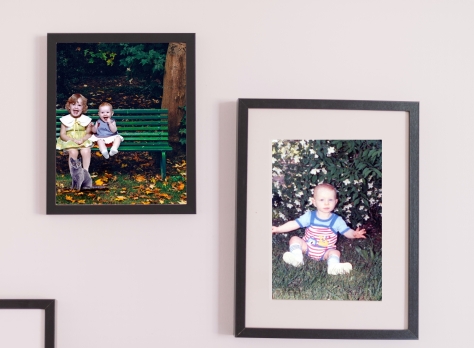 It doesn’t matter if I get credit for an idea: people remember the bumper sticker – not the driver.

Pessimist or realist: “Money and a stronger economy weaken racism. Take away the smooth sailing, though, and the people who were in the boat first start looking sideways at your skin color. Even if they stole the boat, you’re going to find yourself in the water.”

A message in Spanish… 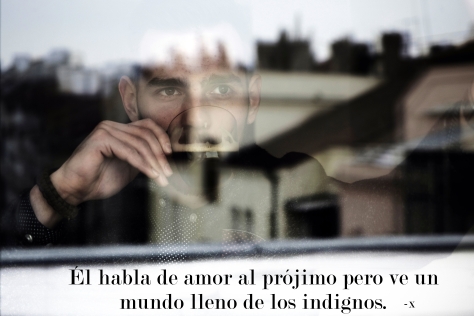 A is for apple, J is for Jack, cinnamon-toasty kiss my ass.

(The first line of a soon-to-be-released hit song OR a breakfast cereal for the older folks.) – X

“I loved not seeing you yesterday,” she said.

A picture from when I stayed at the White House and met tiny Mike Pence. (This picture has a couple of dozen hidden modifications.) I really was wearing that flowery bathrobe back in the day – it was my favorite.

Sylvester Stallone has agreed to another”Rocky” sequel. Given his age he’s to play an aging philosophy professor fighting misconceptions about life. Working title: “The Why Of The Tiger. ”

I had just fed the birds and sat down across from my meanest, ugliest co-worker.

🙂 From nowhere we hear a crescendo of chirping. A little fat baby bird was hopping toward us. Steve reached down and the bird hopped to his hand and sat, chirping. Steve fed him bread morsels for several minutes. What an unusual and satisfying experience. 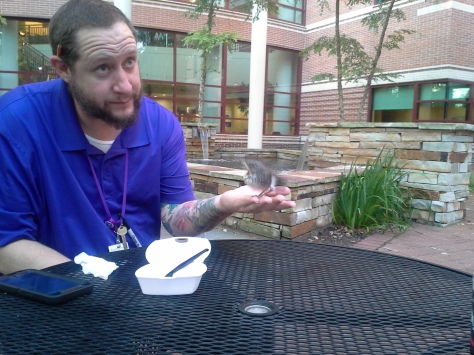