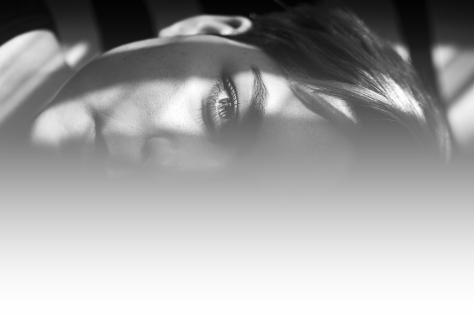 “Why don’t you offer some solutions instead of complaining?”

The pollyannas and positivity-infected among us are now evidently self-appointed gatekeepers for things which bother us. All complaints and problems are first-world from sufficient distance and a timeline lengthy enough.

It’s now another person’s job to curate their own words and behavior to accommodate you? Walk away or scroll. It’s the solution to the problem that you should’ve already have known.

In s-o-m-e situations, this type of question is passive-aggressive, as much as it pains some people to hear it. It’s also sometimes a backhanded silencing tool.

Some of the people who say it without malice are going to read this and get REALLY annoyed. But that’s just proof that they too will complain about seeing this, instead of following their own advice by offering solutions instead of complaining.

It’s true, most of us reach a point at which we simply tire of hearing unimaginative and repetitive whining. But if you’re tired of complaints, isn’t adding another one worsening the situation, thereby violating the rule of “Leave things better than you found them”?

A better use of your time is to focus your energy elsewhere and allow the complaining to flow past. Be Zen. Be silent. Be absent.

25% of human conversation centers on things which we find to be unsatisfying.

P.S. If someone says this to you at work, it’s because it is almost certainly their job to fix things – and they are being well paid to both listen and address it.
.