It’s a rarity to get two Airplane! references on a text screen. I’ll never have a million dollars, but this was an accomplishment.

It turns out that I’m going to get sued for my last book, titled “The Unwritten Rules.” I guess people wanted me to actually write the rules on the otherwise blank pages. I’m pretty sure the title said it all.

I’ve got butterflies in my stomach.
Strangest supper I’ve ever eaten!

Given that I went through the trouble of downloading the mp3 of the 2018 World Scream & Shout Invitational, the least my coworkers could do is to stop complaining and listen attentively.

Losing a car key is expensive. I’d rather lick a toilet than go to a dealership. It’s in their best interest to get me out of here! I already sent one potential buyer to Honda.

The new Pizza Hut tamper packaging allegedly ensures that human hands haven’t touched your pizza. No mention was made regarding human feet, however.

This metric thing is out of hand. Tuesday I went to find another copy of my favorite Miles Davis CD and it was indexed as 1.6 Kilometers Davis.

Observing her actions and listening to her spew vitriol, I regretted coming to work without garlic and a crucifix…

Lesson… I grilled an entire bag of carrots for lunch yesterday – and ate them all. As delicious as they were, it is a mistake I’ll avoid repeating. Or re-eating, I should say.

My coworker was holding his one year old nephew. “I think little Sammy had an accident!”

“Did you let him drive the car?” I asked.

“Weren’t that kind of accident, X.”

“If a one year old poops his britches, that ain’t an accident.That is inevitable.” 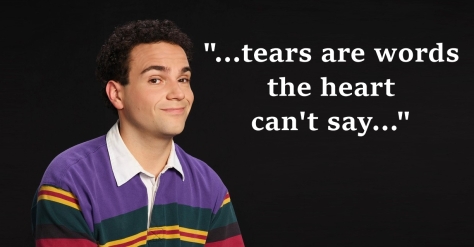 “Tears are the words the heart can’t say.”

One of my best laughs of the weekend surprisingly came from the rapid-fire delivery of several pithy quotes from a sitcom. Seriously. And more surprisingly, from “The Goldbergs.”

Many people don’t know that this maudlin quote is from a book titled, “Root, Petal, Thorn,” by Ella Joy Olsen. It’s been stolen so many times that most people don’t know it isn’t a random bit of puffery from one of the million social media pages filled with vague quotes that fit almost any situation. They’re the horoscopes of social media.

Barry Goldberg used the quote humorously and unexpectedly. I howled.

Despite its use in a sitcom, it burned into my last three remaining brain cells. 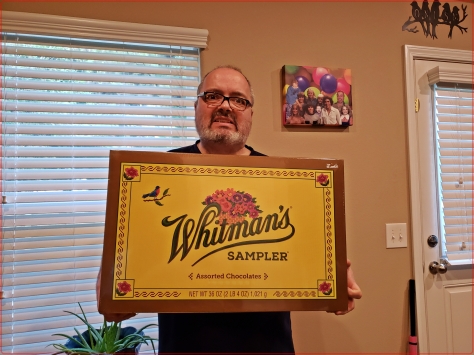 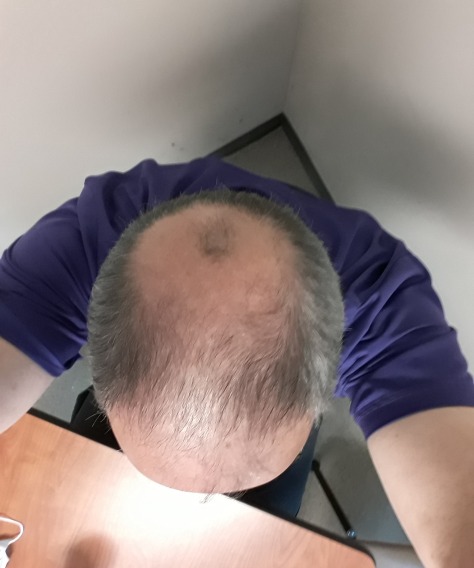 Notwithstanding the odd perspective, I wanted everyone to notice how much the halo wears away my hair. Additionally, I keep hoping Dunkin Donuts will license the top of my head as a logo for their flagship product. I know I’m getting a more pronounced donut up there due the fact the police who get too close to me lick their lips.

“What’s the most incongruous or strange thing you can imagine, X?” The business consultant looked at me expectantly.

“A drowning man laughing,” I said.

For whatever reason, I was excused from the class for the rest of the day.