During Jimmy’s last days, I was one of the people trying to help him be in comfort and be in control of the little life and time that he had left. It was hard and I wasn’t good at it all, even though I was a geriatric nursing aid for over two years when I was young. Everyone had demands on his life and his wife. Half-forgotten acquaintances, disconnected family members and others clamored to have their moment with him. It was too much. Like so many, I was spoiled in the pursuit of my own life and demands on my time.When someone we love is stricken, we have great intentions, some of which get withered away by the sheer fatigue of normal life. A lot of my time with Jimmy honestly was to get him to think differently about his remaining time, regardless of how long he lived. I wanted him to get his affairs in order, make plans for everyone in his life, to use the energy he had to go places and be with people he truly wanted to be around. I’m sure I got on his nerves about living wills!

When Jimmy was healthy after the first bout of cancer, he focused on being alive and getting back into the daily effort to live and be happy. He needed time to get back to his own mental place of quiet. Most of the people Jimmy treasured had the chance to laugh and smile with Jimmy, to talk about the good times, and to wish him well on his new lease on life. Even I left him peace. I should have bothered him more, dropped in unannounced, and watched over him. But he was his own person and had his own laundry list to tend to. I made it clear to those caring directly for Jimmy that everyone, including me, should be told to go jump off a boat if necessary.

Anyone who had wanted time with Jimmy had more than 40 years before his cancer to enjoy life with him. They also had time during his first bout and during his remission. Many people squandered these opportunities – and that is okay. That is how life is. We often fail to express in our life what matters to us and time sneaks past us until all we have left are regrets and missed opportunities.The ones who squandered their chances the most were also by and large the people who were the most vindictive and vicious as Jimmy’s condition worsened. They tried to compensate for their failure to be with Jimmy in the past by lashing out and somehow trying to prove their devotion by demanding time with him when he wasn’t so willing or able to provide it.

You have to take advantage of your life in the present. Waiting until someone is crippled with a disease to attempt to recapture a lost connection is a disservice to everyone involved. It is not about you or me once someone is dying – it is about him or her and what he or she wants. His or her demands take precedence. 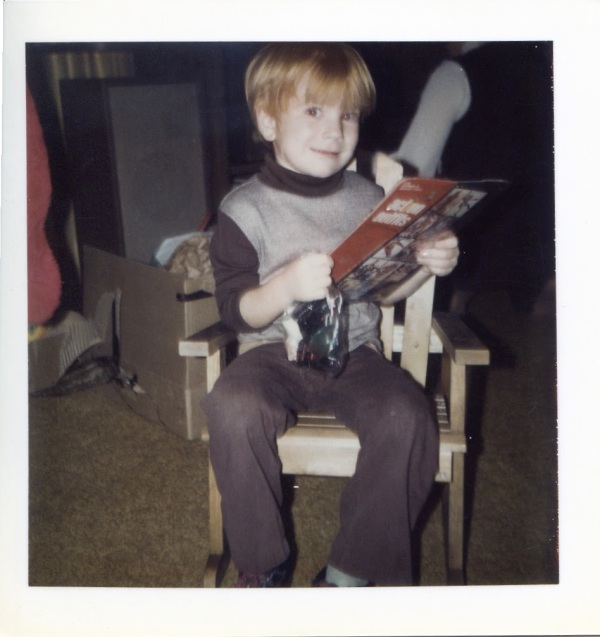 Once Jimmy’s cancer returned, it was another feat of energy for him just to deal with daily life. As more and more people came forward, it became a drain on his lifeforce. It wasn’t that he didn’t appreciate those who shared time with him before, but rather his limited energy had to be measured out and carefully tended. He avoided talking to many people; some of those people he sometimes wanted to talk to a lot but just didn’t have the energy. When you are confronted with a disease like cancer and you think it’s going to kill you, you want to live in the moment and not be constantly reminded of what is being lost.  Old acquaintances have less and less in common with you and while they might want to recapture some of what was lost, the person who is ill is facing losing everything, both past and present.Somewhere in the midst of all this, his mother got ill and died in a very short span of time. Jimmy’s life was very much connected to that of his mom. Her loss had a profound effect on him. Her death also opened up the door for another family member to continue to distract Jimmy about things that normal people shouldn’t have to deal with.

For many distanced friends, family and acquaintances, the polite veneer peeled back to reveal a self-righteous anger, especially when they were politely told “no.” For those of us in the middle of it all, we forgot that people don’t always respond to logic. Had I to do it all again, I think a taser and pile of restraining orders would have been handy. (And a 7′ hulk of a man whose sole job would have been to visit the miscreants draining away our energy. Anyone still arguing would have gotten one courtesy knock to the head and tied to a chair.)

As Jimmy started to withdraw and avoid talking to people, some of them didn’t respond well to being asked to wait or to plan their visits. The people providing care were put in the middle. Jimmy’s wife was left to be the scapegoat and recipient of the anger and stupidity of those people. As bad as it was for me, I can only imagine what it was really like to be the caregiver and yet be cursed at and threatened for following Jimmy’s wishes. People didn’t stop to think that Jimmy was always needing medication or that he was tired and confused a lot. He would have moments of great lucidity and a desire to talk to people – rare moments. Followed by intense withdrawals. Some couldn’t understand that this was normal for someone going through intense cancer treatment. Meanwhile, his wife, who was keeping Jimmy alive, was being called horrific names, harassed, and even threatened. Her motives were questioned and her life was degraded from some of the anger.

Meanwhile, someone who should have known better than any was torturing me. This person had missed the years of chances to visit Jimmy and once it became too late to do anything about it, lashed out with some of the most vile anger I’ve ever imagined or witnessed. I almost lost my mind over it. Had I to do it all over again, I would have been aggressive about it when it started, rather than hoping for a person’s better nature to come to the surface. So great was this person’s anger and guilt that I was ultimately cast as the villain in the story. Luckily, I was keeping my sanity for Jimmy. But I did waste a lot of my energy trying to get the idiot spreading anger out of my life. That energy could have been better served by being available for Jimmy and those around him. Instead, I had no choice but to suffer from the foolishness of this person who was ruining our lives under the guise of caring.

I want to be certain to mention that most people were understanding and could subvert their own wants and wishes long enough to listen to the family as Jimmy’s time was parceled out. As in daily life, most people are compassionate and generally great. A small handful of people can make life into a living hell, though, if they want to do so. There’s so much frustration wasted on the few who don’t listen that it can easily drown out the good people around us in these situations. Even though it was a lesson I thought I had already learned, the next time I have to deal with those who attempt to insist on their interference in such a situation, I think I’m going to opt for the less subtle approach. (The taser or a bucket of water…)

In part, it was Jimmy’s resurgence of cancer that motivated me to keep writing. I’ll try to explain why in this sidebar. When Jimmy was younger, he was a hellcat. He loved Hank Williams, Jr, Pantera, and above all, Metallica. He loved smoking and drinking – being around people was his primary comfort in life. He was wild. His biggest demon was alcohol. It caused him a lot of heartbreak and misfortune. As he aged, his demon still climbed on his back, but somewhere along the way he opened his eyes to god and allowed himself to see another way of living. Even when he failed to live up to the standard, he knew in his heart what direction he should be walking. Even though we disagreed a lot on religion, he knew that I got a kick out of the idea of a “Converted Jimmy.” Jimmy knew what failure was but he still plugged away at the idea of a renewed life, spiritually and in daily life. The first time I went to church with him as an adult was an interesting invitation into his new life. To see family members look at us is astonishment – that both of us were going to church, was a great laugh for Jimmy. One thing he disliked intensely were those who professed to be christian yet lived their lives in judgment of others. Given Jimmy’s propensity to drink, it’s no wonder. These observations lead me to mention that the latter part of Jimmy’s life didn’t mesh well with his youth. Those who wanted to remember Jimmy as nothing but a hell-raiser couldn’t accept that while Jimmy still had that hell-raiser loose inside him, he had changed into someone else, moving in a different direction. Many of the people who caused difficulty for Jimmy’s wife tended to be those who shared the younger years with him. They had indeed shared many a drink with Jimmy and even a degree of love with him – but couldn’t see that he wasn’t the same person. Even during Jimmy’s viewing, a childhood friend brought pictures and angrily told me that this new Fayetteville crowd had somehow tricked Jimmy – that he wasn’t that kind of church-going person they were trying to celebrate. He wanted to do the eulogy and share some of the wild stories. While I think mixing some of the old “wild Jimmy” with the Jimmy of the last few years of his life wold have been interesting, the truth is that the old crowd still would have felt as if his real legacy had been betrayed. That’s what convinced me to write more. In my case, no matter what sins or mistakes I’ve made, anyone can come back to my words and see firsthand what I’ve wrote. My own words will be the best guide of what I thought was interesting or important.

It’s not the destination that matters most, for we all will finish our journey inside the same house. How we get there is the story. None of us are the same person at the end of the journey as we were when we stepped into life. None of us knew how complex, beautiful, and utterly tiring life can be. I wish Jimmy’s journey had been at least a little longer and maybe then I could have convinced him to share more openly so that he can be remembered the way he might have wanted.

He was, like most of us, different in each of our eyes. 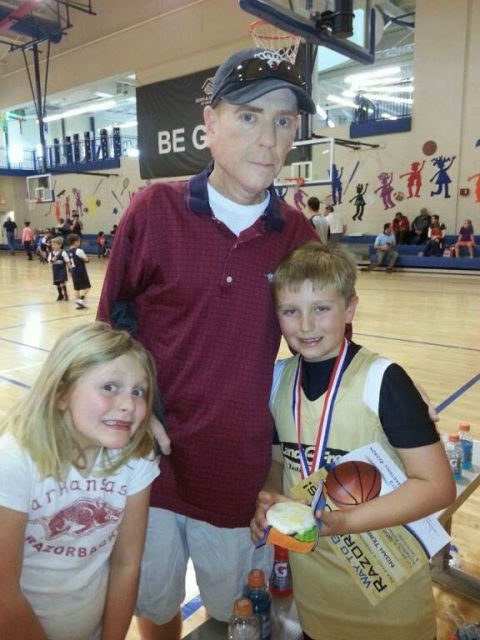 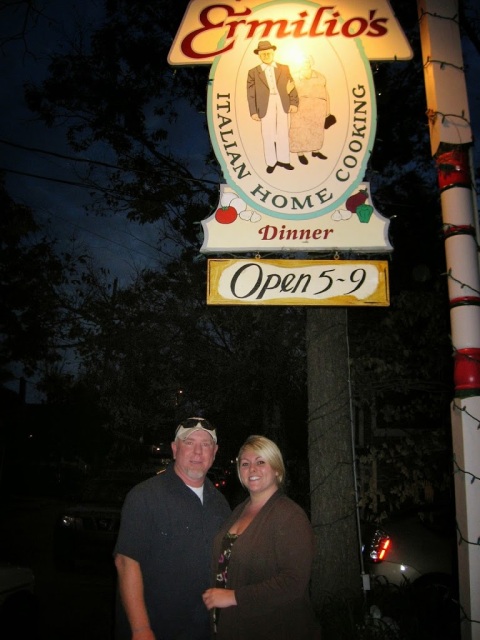 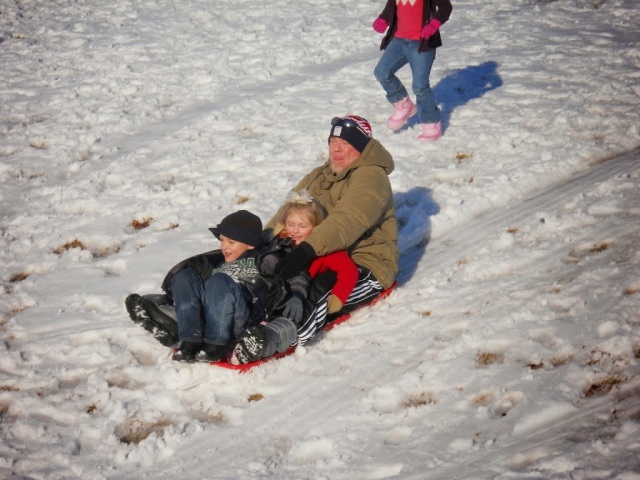 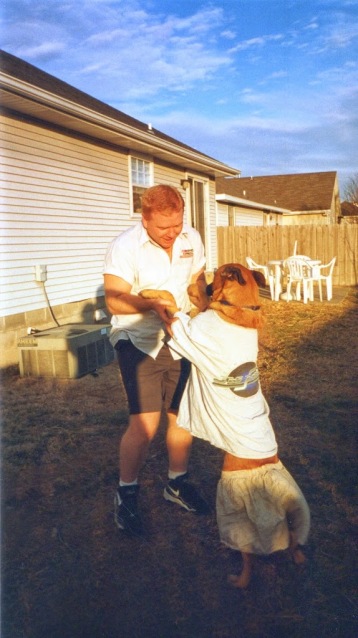 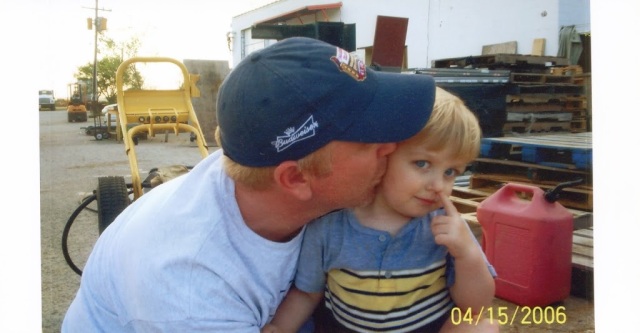 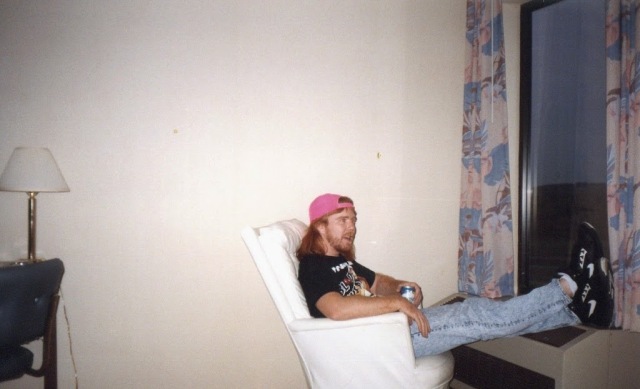 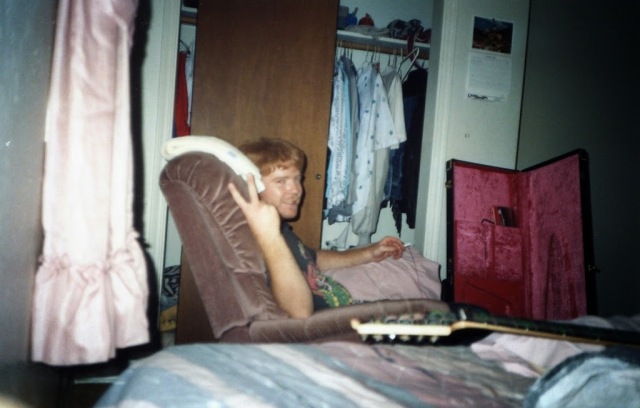 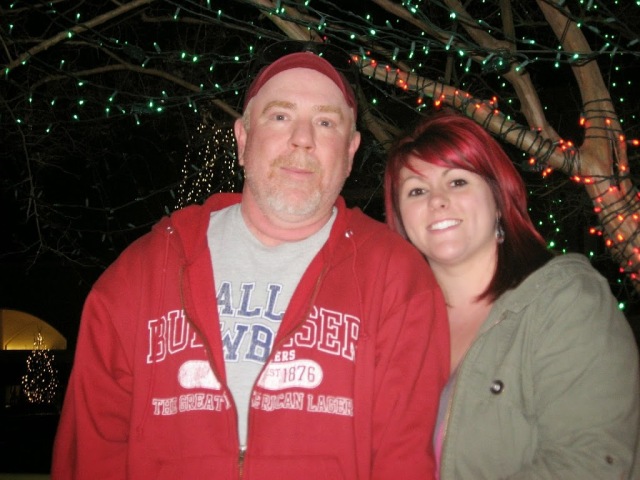 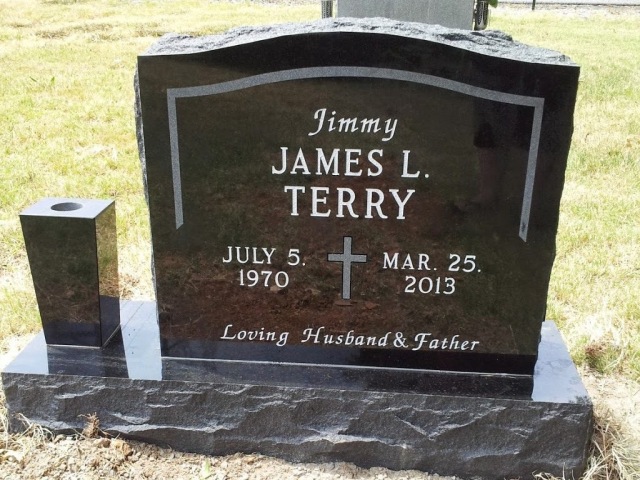 One thought on “A Reminder About Our Own Lives (Update)”