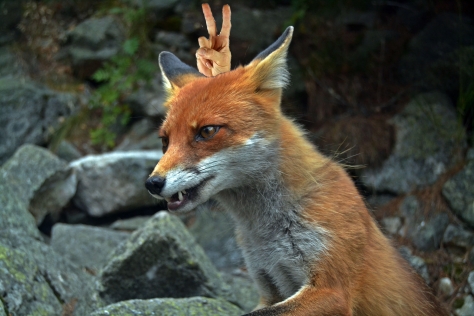 “Truth sounds like hate to those who hate truth” has to be one of the most meaningless clichés on social media. It’s clever, but meaningless, like a quick conversation at the coffee kiosk on an early Saturday morning.

I see it used by fundamentalists, by liberals decrying the prejudices of conservatives, and all manner of people who need a convenient way to stigmatize those they identify as their detractors.

“Any quote, axiom, cliché, or saying that can be equally used by polar opposites is meaningless in all contexts. It is the “it is what it is” of social knowledge.”