*At the risk of being shot, this is tongue-in-cheek.

I woke up this morning to a flood of avatars on Facebook.

Some are great, some are humorous, some are realistic. Some, however, are as far from reality as an alligator playing banjo on Mars.

As someone who has done a lot of photoshop or alternate pictures for years, I knew the day would arrive when Facebook would drop a bomb of avatars to its site. It was inevitable.

We’ve endured the misuse of softening filters for a couple of years. They have their place. Mostly, though, they obscure reality. It can cause grief when people use them and don’t realize they look a bit ‘off’ when using them. We have to pretend their baby isn’t hideous, so to speak, even as we wonder whether they’ll win the Halloween costume contest without the use of a mask.

Maybe I’m being judgmental. I love pictures – and I’ll take them any way I can get them.

The avatar fad that just exploded onto Facebook is a good thing overall. Anything that distracts people with a bit of fun or interest can’t be a bad thing.

It’s just that we all collectively share the same observations when people aren’t being realistic. If my avatar isn’t balding or fails to have a gut, it’s not realistic. It’s true I could simply use a Danny Devito gif to represent me, but that leaves him without a good one to use for himself.

Song: Do You Want To Date My Avatar?

The above song is old by modern standards. It did, however, predict the rise of avatars.

Because I knew she’d like it, I made a png cutout of her avatar so that it would include a bulldog, a symbol that best represents what she’s all about. 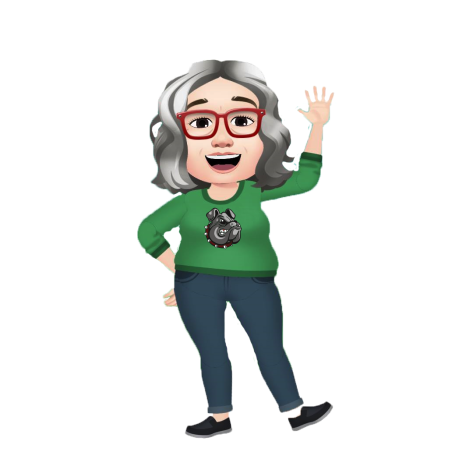 To be an idiot, I made a George Clooney png avatar for myself. When people compare me to others, George Clooney is somewhere around the 5,000,000,000 mark on the list of my possible doppelgangers. 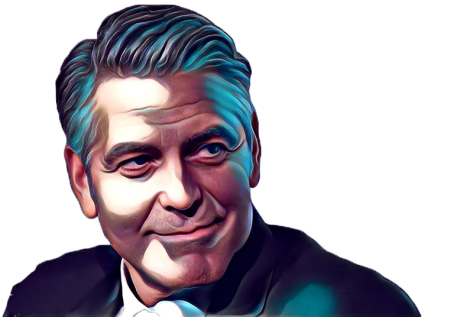 Now that I’ve contradicted myself, I have to go make a mass of crazy avatars and pictures for other people. Some will challenge their notions of reality.