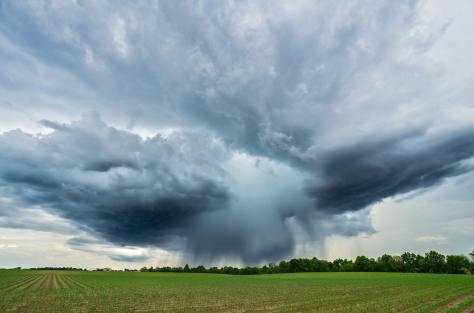 Earlier, the sky opened momentarily and dropped a few minutes of light rain. Given that the temperature was hovering at ninety, the humidity increased. Despite being fatigued from work, I stopped and picked up a few things at Lowes. Yesterday, the heavy rain prevented me from going outside. The truth is that I could barely move by the time I finished work. As I exited the store on the way home, the rain drenched me with its pendulous drops.

Today, I went out in the backyard, working on my infinite project. I painted a few stepping stones and reseated a few others. While I was on my hands and knees trying to position other heavy stones for the planter, I smelled the intense and overwhelming odor or tires that have skidded on pavement for several seconds. When I looked up at the dark sky, I heard someone shout. In my mind, I saw someone being sideswiped by another driver who had fallen asleep. The smell of burned tires persisted for another couple of seconds.

Whether I experienced a strange and momentary daydream or something else, I’m not sure. I’m not superstitious, though. I finished working outside and came inside and took a shower as cold as the water would go. When I passed through the living room, I saw my copy of the “The Stand” on the little table by the couch. For a brief second, the smell of burning tires hit me again.

Maybe I need to stay out of the heat or perhaps I should stop drinking so much diet tonic water. Whatever the daydream or hallucination was, it is thankfully receding, like a dream that won’t let go.