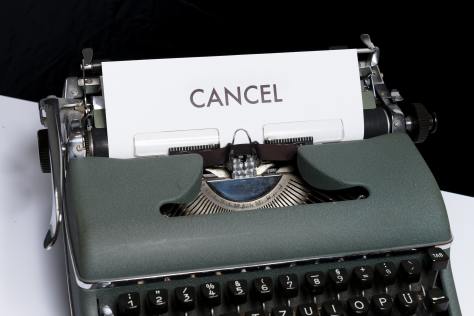 When my wife died suddenly several years ago, I opted for an awkward visitation after her cremation. I know it was awkward; such things were not common, especially in the Venn diagram of the converging families affected by her death. Many of her family were Catholic; a few of those hid behind their Catholicism to attempt to blame their dislike of cremation. To be fair, I didn’t care. In my case, I was lucky. The death of a maternal uncle about a month before had crystallized any doubts what my wife wanted if she died. She loved the Catholic church through her grandmother’s eyes; she rejected in the world at large. Her displeasure with it took on its own life when she observed some of her family members use it as a disguise for the things that infected them.

Though it strays from the theme of this post, one of the first serious conversations I had with her involved her dad. Her youth was punctuated by heartache. Both parents were not appropriately tuned in to their kids. She was the youngest of a series of children born to a mix of fathers. Both misbehaved; the mom especially led a promiscuous lifestyle. I convinced my wife that she would almost certainly reach a point where she could sit in a room and laugh with her dad. That day came before her death. It wasn’t perfect, but it was miles from where they’d started.

Even though it made some people uncomfortable, for the visitation I had a table with letters, photos, and both mementos and moments for people to see. Like it or not, none of us are prepared for the unreasonable demands of sudden death, especially when young.

Someone familiar with my story and the players involved told me a story I keep forgetting. Her accounting of memories and happenings is much stronger than mine – though she would not agree with me saying so.

When she attended my wife’s visitation, the wife of my biggest critic turned to her and mentioned the cigarette burns on her husband’s back, ones earned during his abusive childhood.

I wasn’t a part of the conversation. Although I was told the story before, it slipped out of my mind as things do.

It was such an odd time to bring it up.

It was an odd and unrequested topic, too.

Given the recent uptick in unsolicited criticism, it echoes in my mind as a benchmark for so much.

Because the story comes from someone unimpeachable, it seems important that the wife would later attempt a hard right turn into becoming a revisionist regarding any abuse.

The abused themselves do this with an astonishing frequency.

One thought on “Burns of Denial”